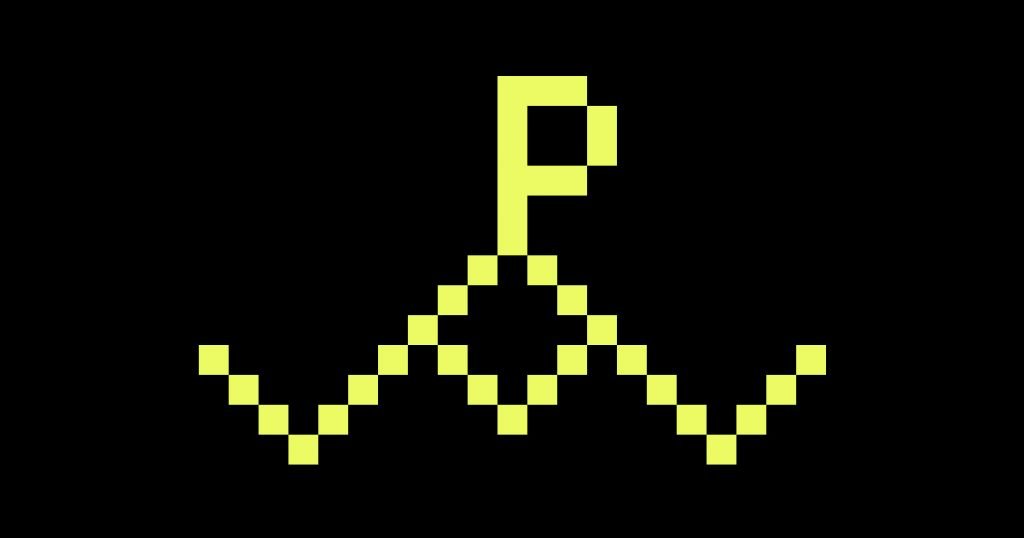 How AI can help insurance aggregators optimise pricing, even at peak quote times

At Nuon, our vision is to apply AI to transform the insurance lifecycle, and recent performance data reveals just how powerful it can be. This blog will dive into how Nuon AI performs for a motor insurance aggregator.

Our advanced ‘digital brain’ can provide insurers of all sizes with deep insight and competitive advantage, capable of even running experiments and optimising pricing for insurance aggregators delivering 1,000,000+ quotes a week.

The UK motor insurance aggregator market is competitive, with figures of 1,000,000 quotes a week often bandied around. Facilitating those quotes is no mean task, but it’s an area where Nuon AI can very much deliver. In this blog, we’ll show you how.

Let’s take a look at the one million quotes a week number. On its own, it doesn’t tell you that much and can feel like a vanity number that marketing like to talk about.

If the quotes are spread evenly, that only works out at two quotes per second – not exactly a performance stretch by any standards. However, the world doesn’t work as a flat line – there will be peaks and troughs.

The peak times are the areas of most concern where aggregators have to ask:

What does AI mean for insurance? With Nuon AI, we’ve done a tonne of testing on our system – it’s par for the course as a startup. Every change, commit and release… tested to the nth degree while running almost constant market simulations.

This pushed hundred of thousands of quotes through Nuon AI and put us in a confident place. One where we knew we had the UK motor aggregator environment covered. We knew we could easily cover those 1,000,000 insurance quotes a week, and then some.

Through our testing, we achieved 1,000 quotes per second. We’re delighted with that number as it would cope with peak times – especially as we were only running at 20% capacity.

To get to that point, we worked with a client to help take our testing and simulations up a level, while working on real-world data. Starting with a few quotes, we then scaled the numbers up as we configured the backend server to give the Nuon AI algorithm the space it needed to do its work.

A peak figure of 200 quotes a second was soon possible. As you can see in the graph below – from Google’s App Engine – 100 quotes per second were easily achievable, so moving this to 200 wasn’t a stretch.

After more testing and tweaking, we achieved 1,000 quotes a second while working at 20% capacity. Working at full speed would take us well into sixth gear.

To take a further look under the Nuon AI hood, have a read of How Nuon AI works… 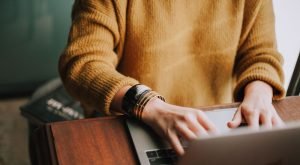 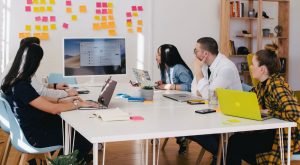 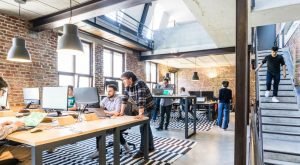