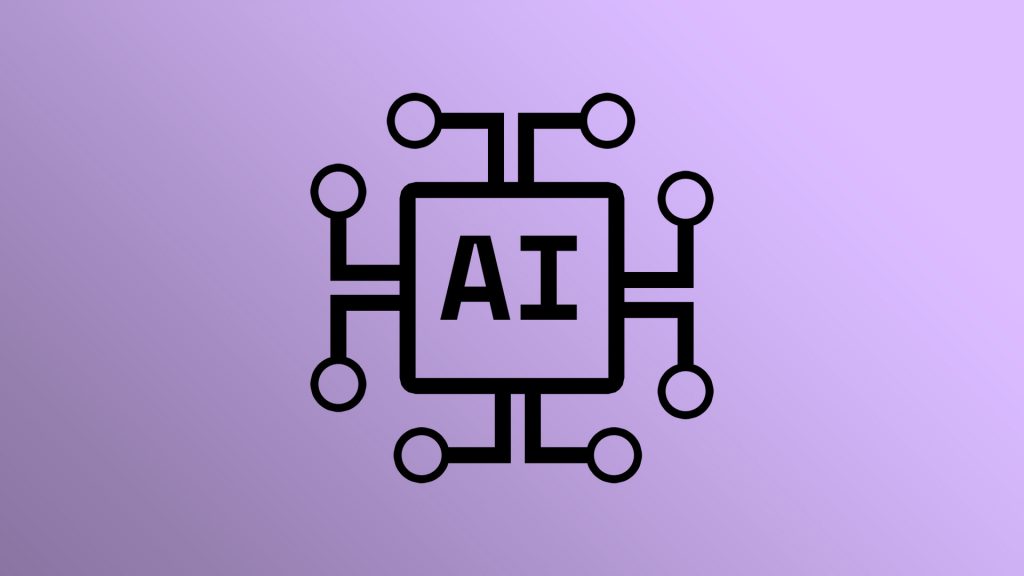 It’s fair to say that we’re living through a unique period in human history. For the vast majority of our time on planet Earth, we’ve lived a low tech lifestyle as hunter-gatherers.

Each day brought its own challenges of where to find food through grazing the land and hunting fauna. Then, with the invention of fire around 60,000 years ago, everything changed.

Humans started to eat cooked meat, which gave them higher protein meals and was less likely to make them ill through food poisoning. That likely led to our brains growing in size too.

As a community, we also started to sit around the fire with our family groups. Not only did this keep us warm, but it also bonded us together and saw the foundations of language and storytelling begin to form.

Don’t get me wrong, when misused, fire wasn’t all good. After all, as children, we all know that if you play with fire, you get burned.

However, when fire was put to good use, it ushered in a new technological wave of change in human civilisation – one we’re still riding now.

It’ll be all AI on the night

OK, you may have thought you’d accidentally started to read a Yuval Harari essay on civilisation rather than a blog on AI in insurance. But, there’s a logic to my madness.

Fire and AI are pretty similar in that they can both usher in a period of great positivity and productivity.

So what is AI?

To borrow a word or two from Wikipedia:

And we shouldn’t really think of AI in that way. I prefer to think of it as a tool for humans to use and benefit from.

AI is smart at taking detailed tasks and turning them around faster, quicker, and more accurately than humans. This leads to many benefits, including lowering costs and lessening time wastage.

AI is also a catch-all term for several arrears of tech. The ones you’re most likely to have heard of are:

Computers are trained to recognise patterns within numerous real-time data points – for example, reacting to competitors.

From that, they make predictions on future outcomes – such as how likely a person is to crash their car.

Similar to machine learning, deep learning models can analyse and draw conclusions from data. However, these models learn by themselves.

Reinforcement learning is a type of machine learning where models are trained to make a sequence of decisions – Trial and error are used to find the best solution.

At the heart of Nuon’s AI is reinforcement learning and you can read more about that in Why Reinforcement Learning for Insurance Pricing?

Is there a need for AI in insurance?

To put it simply, yes. But you didn’t come here to read a blog for a one-word answer.

As mentioned earlier, the world is a funny old place at the moment. In many ways, we’re at the edge of a new frontier where innovation and disruption are the keys to finding your way.

According to a 2020 report by Accenture1, “76% of insurance executives say the stakes for innovation have never been higher — getting it right will require new ways of innovating with ecosystem partners and third-party organisations”.

And a 2021 report from Deloitte shows that 40% of CIOs are going to increase AI spend2.

OK, those points are good indicators of what people are doing, but it’s important to remember the why: – faster, quicker and more accurate.

That also includes reducing human error, where AI becomes a tool that frees up time and takes away the banal tasks, like data entry. This, in turn, allows people to concentrate on human interaction and customer service.

By any definition, most companies would like to work towards those goals – not least the insurance sector where AI – according to McKinsey – can drive a staggering $1.1 trillion in potential annual value3.

That statement from McKinsey gets to the heart of what this blog is all about.

AI is not a race to the bottom, or top, of price. AI in insurance is about risk being priced in the right way for customers and providers.

Through all of this period of transformation, an agile approach to business will be needed. The companies that can do so will be the ones that can be quick enough to adapt to the change.

The change will include:

For a deeper look at this, have a read of How is AI changing insurance.

“On the surface, it appears that the life insurance industry has developed cutting-edge, digitally enabled, and data-driven underwriting. In reality, however, much of the purchasing journey remains analogue and manual due to the legacy technology stack at most companies.” / McKinsey4 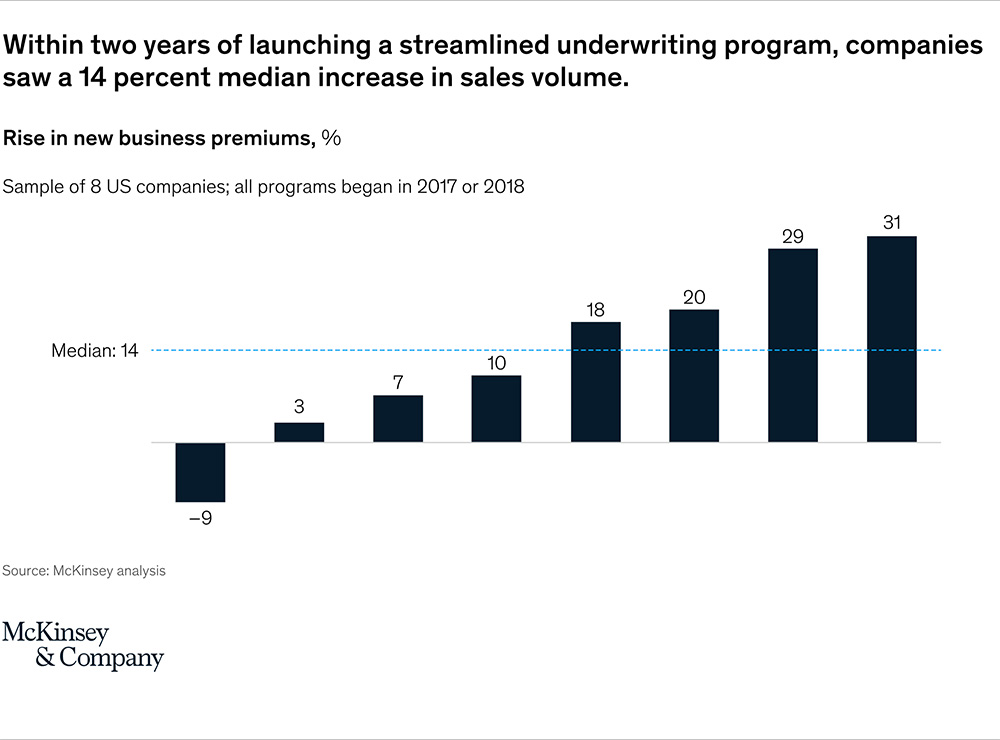 AI is disrupting the insurance sector and changing the future of underwriting. If you want to go deeper and discover how Nuon can help you, get in touch with one of our insurance AI experts today. 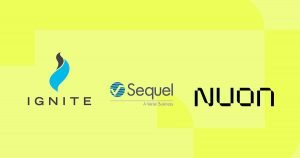 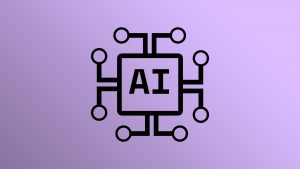 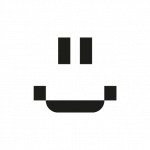 Please get in touch.